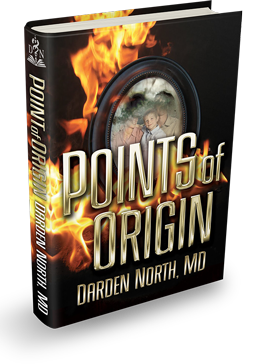 "Points of Origin... heart-stopping, spellbinding ending ... haunted me for days after closing the cover."

Set in a contemporary southern town, the death of patient Flowers Ridley costs Dr. Dan Foxworth his plastic surgery dynasty and his own life. While several families are consumed with retribution against the overly ambitious doctor, they are also after Cordell Pixler, the community’s conniving trial lawyer. Many in the boiling southern town seek revenge against Pixler—some because of sex and some because of money. In the race to see who nails him first, an arsonist plans the ultimate revenge. Points of Origin received a national IPPY award in Southern Fiction. 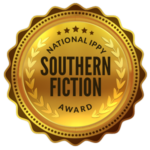 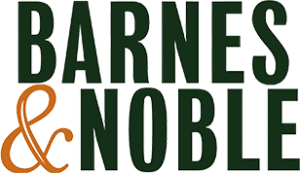 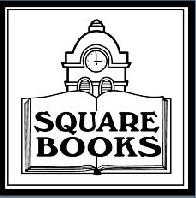 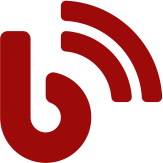 “Points of Origin… heart-stopping, spellbinding ending … haunted me for days after closing the cover.”

“North reminds readers that things are not always as they appear.”